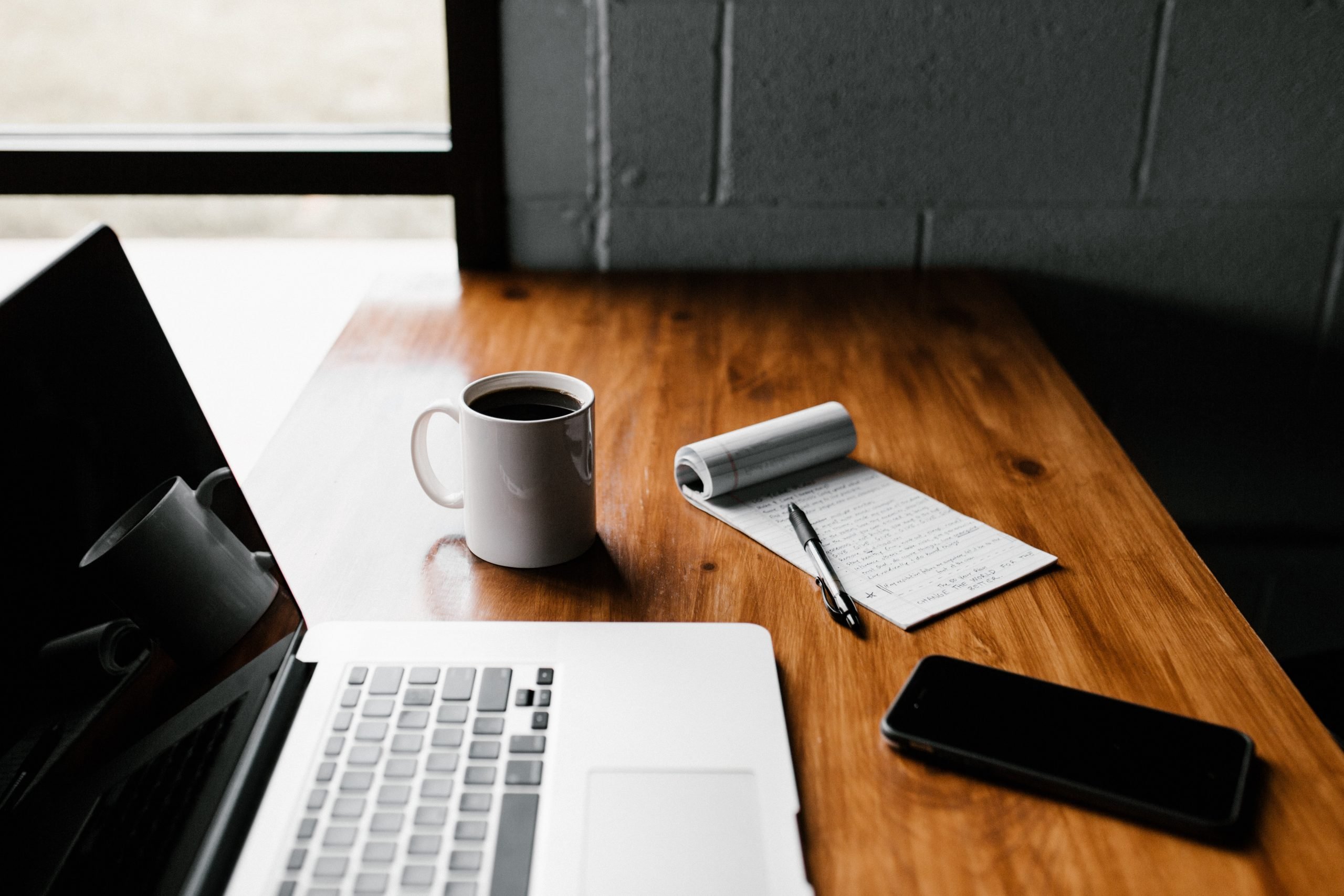 1. BELIEVERS PRAYING FOR ONE ANOTHER.

“Knowing Paul’s dilemma, pay careful attention to his request. He didn’t ask for a fast release from prison; he prayed for a successful mission. He didn’t ask to get out of jail, but he asked for confidence and courage to be successful while he was there – for God to give him the right words to say since he would have no lawyers to speak on his behalf.”

“Living with this tension is going to make us odd because people want us to be completely on one side or the other, either pro-emperor or anti-emperor. But a Christian is not captive to any emperor, and that means we honor them all and critique them all. We are not the tribe of the donkey or the elephant. We are the tribe of the Lamb.”

3. SHOULD AN ‘EGREGIOUSLY WRONG’ DECISION STAND? ‘STARE DECISIS’ AND THE ‘DOBBS’ ORAL ARGUMENT.

“Many Court watchers believe that the Court in Boggs will either overrule or narrow the Roe and Casey precedents. If the Court does so, a new legal regime for abortion will begin in the United States, and the people of the various states, through their elected representatives, will have greater latitude to regulate on abortion.”

“The incarnation is of all-crucial importance in both doctrine and discipleship. Jesus did come in the flesh. The first Christmas happened truly and really. This babe in a manger is truly the God-Man, the Savior of His people. And so Ignatius can say, “I do not place my hopes in one who died for me in appearance, but in reality.”

5. DOES THE BIBLE DIRECT US TO HAVE QUIET TIMES?

“Systematic reading plans help us to grasp “the whole counsel of God” (Acts 20:27), and in the order in which God has revealed it. The sequential reading of Scripture deepens our knowledge of God’s word and aids its memorization.”

6. THE SILENCE OF CHRISTMAS.

“Zechariah’s story is the story of Christmas writ small. He sings the song of a people delivered from slavery, a people walking in darkness who have seen a great light. His song is the hope of Jesus’ birth, a hope rooted in the promise that the silence will end, the darkness will abate, and Christ is coming back.”

7. FIVE WAYS TO COMMUNE WITH CHRIST ON A BUSY DAY.

“If time alone with Jesus just isn’t happening on this crazy morning, be on special lookout for some morsel of gospel food from conversation with someone who loves Jesus. If it’s a crazy day for both of you, perhaps some quick conversation, pointing each other to Christ and his goodness toward us, would produce some food for you both that you otherwise wouldn’t have had.” 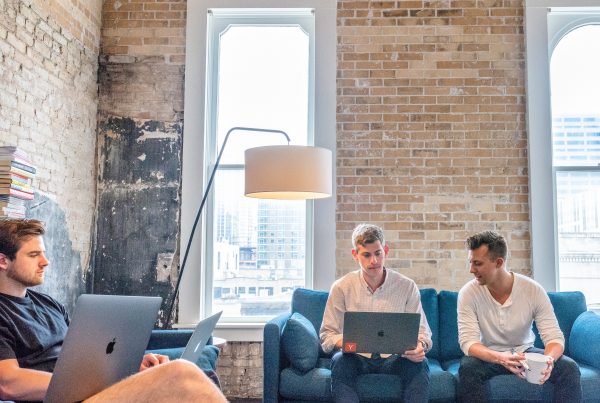 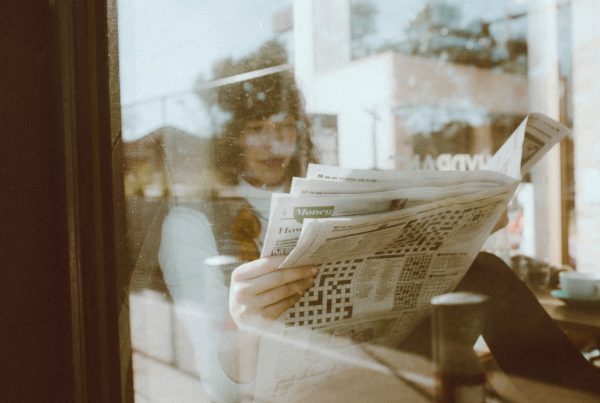 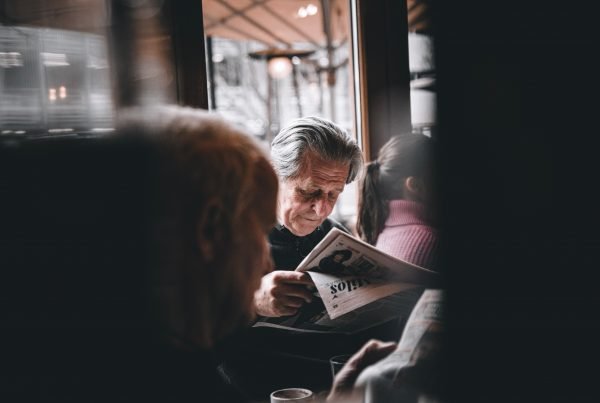