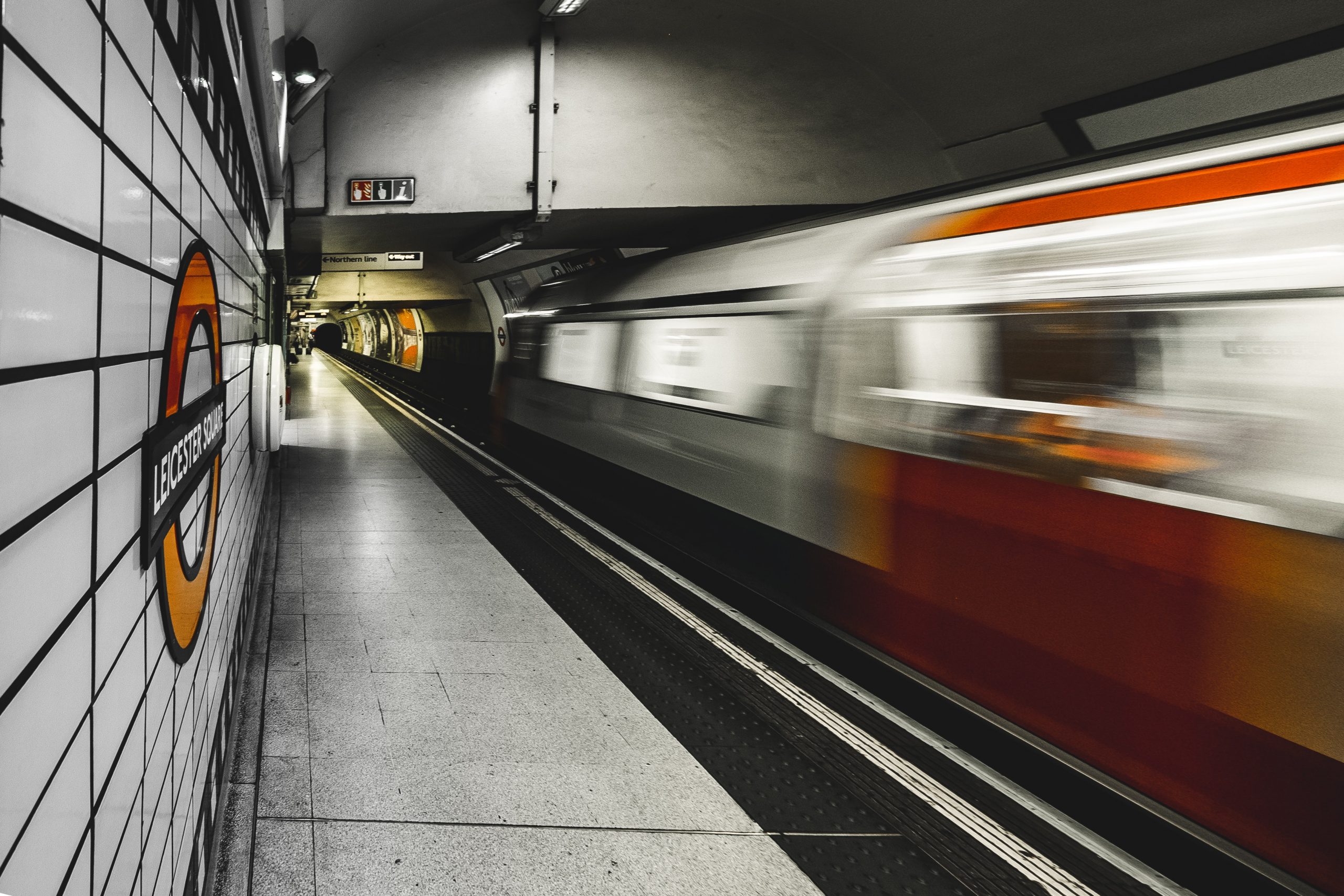 “When you deny that there is a God, and deny any transcendent truth or absolute morality, you are left with unfettered human freedom. That quickly degenerates into anarchy. And then, out of fear, people may respond by submitting to an all-powerful state… But if the retreat of truth leads to tyranny, the reverse must be true as well. The advance of truth will turn back tyranny.”

2. SEVEN PRINCIPLES TO PREPARE YOUR CHURCH FOR AN ACTIVE SHOOTER.

“Develop plans for active shooters just as you would for other horrible events you hope would never happen in your church. A good plan executed imperfectly almost certainly has better results than no plan at all.”

3. WHY I WROTE, “AGAINST LIBERAL THEOLOGY.”

“Just as when I published “Against Calvinism” (Zondervan) people are criticizing “Against Liberal Theology” (Zondervan, June 7, 2022). Apparently, it is considered gauche to be against anything. I respectfully disagree. We are all against something.”

“If atheism is true, the scientific enterprise is nothing more than a baseless, fatalistic, nihilistic chaos. But no one knows this because they are presupposing (in contradiction to atheism) EVERY thing that a grounded, intentional, and meaningful system requires.”

5. FIRST-PERSON: JESUS AT THE CENTER OF IT ALL.

“Placing Jesus at the center of it all is more than a tagline or a conference theme. It is the call of God upon each of our lives. Colossians 1:15-20 testifies about the preeminence of Jesus. It tells us He is before all things, and that He is the center of God’s plan of redemption. And because of this, He is to be at the center of all that we are and all that we do.”

6. THE SBC MUST BE SHAPED BY THE WORD, NOT THE WORLD.

“The SBC doesn’t need the platform or entity leaders to act as PR professionals, trying to manage tough aspects of God’s word. Instead, we should all follow in the footsteps of the faithful pastors and members in the pews who aim to act in obedience as heralds of our King—boldly proclaiming His message to a dying world. And if elected as your next president, that’s exactly how I plan to lead.”

7. READY TO GO BUT WILLING TO STAY.

“The man was called to stay. Sometimes, that is the most difficult call of all. This man was ready for a change of scenery and ready for a fresh start. He longed to meet people who did not know the man he used to be. He desired to live among people who had not seen him on his worst day and had no memory of his biggest humiliations. But God called him to stay.” 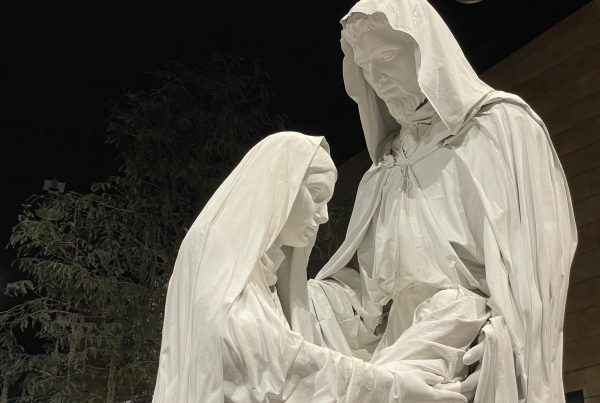 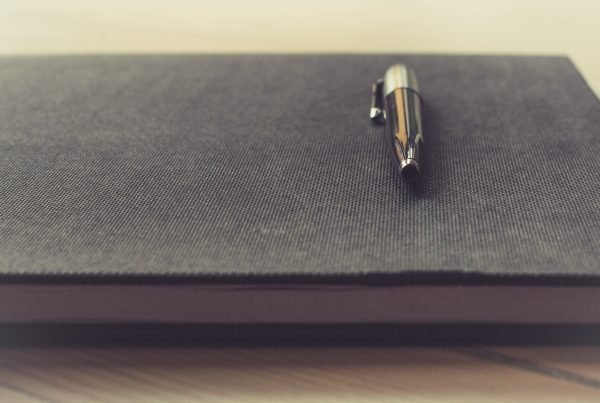 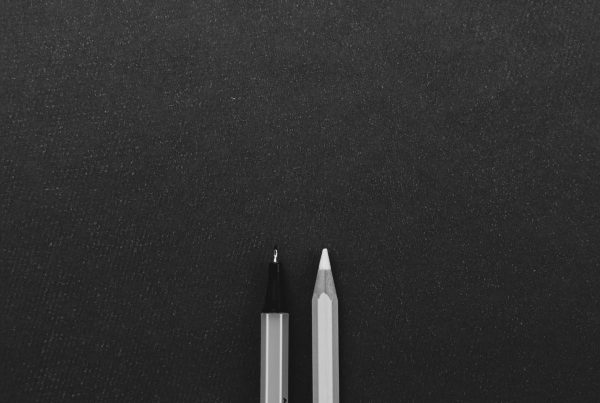