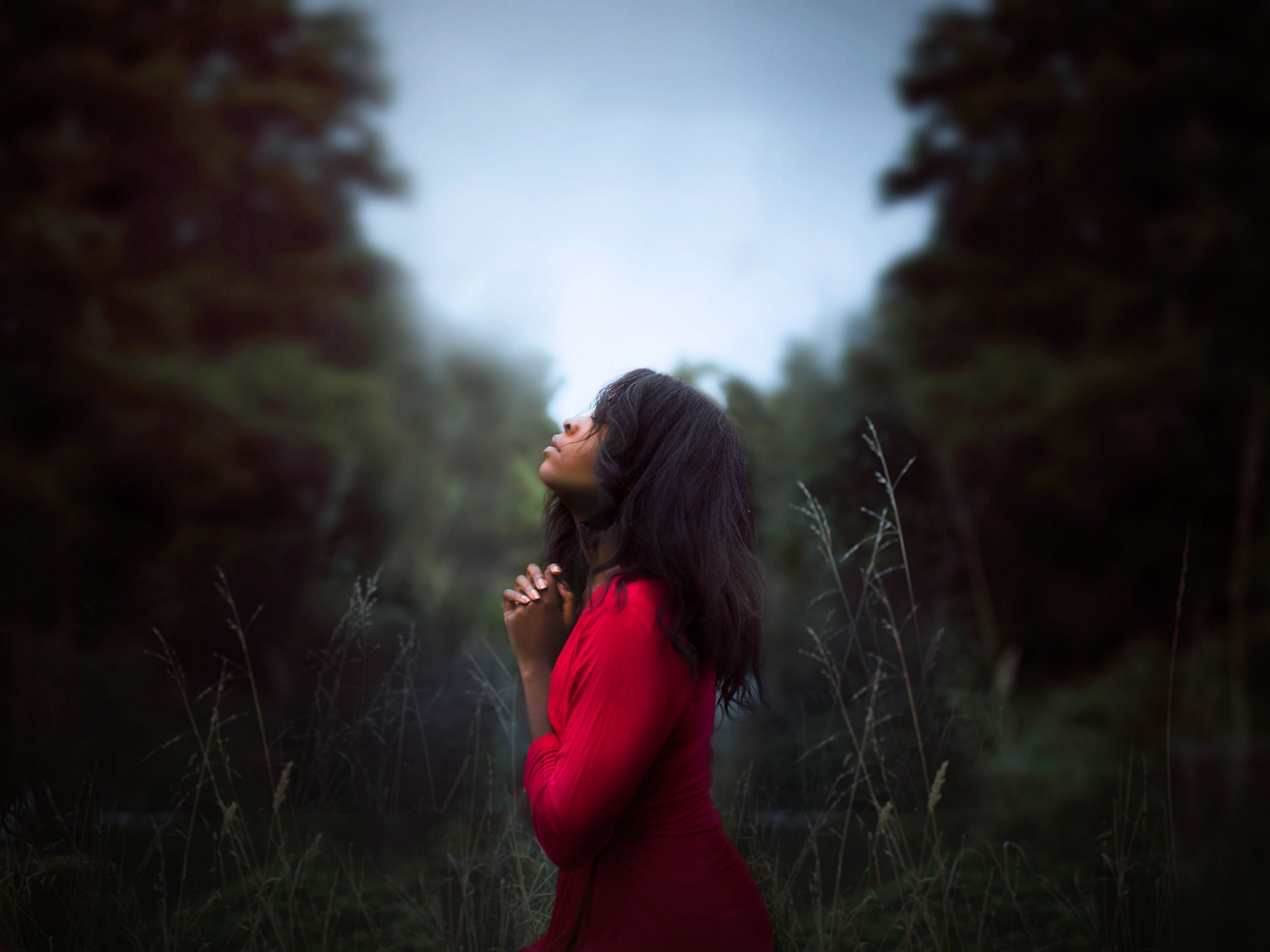 A defense of the Sinner’s Prayer – Part 1

A Defense of the Sinner's Prayer

The sinner’s prayer… you cringed, didn’t you? You couldn’t help it though! You are like me, a glutton for punishment and pain when it comes to titles that are just too much to pass up without further inspection. I trust this will help you in some way if you read on.

“Bow your head and close your eyes…”

Typically, once a pastor is finished with his message, he will say something like, “Everyone, please bow your heads and close your eyes” or, “With every head bowed and every eye closed.” Almost everyone knows it is time to pray or even time for some form of a gospel invitation. There is nothing inherently wrong with this statement alone – it is a fair invite to close the service in prayer, offer open contemplation of the sermon just preached, or make an appeal to respond to it. More on this in part 2.

“If you would like to accept Jesus into your heart…”

Ah – so this is where many get off the train. “Where is that in the Bible?” some ask. “When did Jesus ever ask people to let Him into their hearts?” I have heard this phrase so many times in my own walk that for about the first ten years of my Christian life, it was considered an essential part of the “gospel invitation.” Some might say, without this statement, what exactly am I asking the person to accept as I lead them to Christ? There has to be some form of acceptance of Jesus into my life, correct? If so, what does that look like? And, if not, then it is absolutely imperative that we get this biblically correct. After all, our hearts are corrupt (Jeremiah 17:9), and we are broken, rebellious sinners, and absolute enemies of God (Isaiah 59:2; Romans 3:23, 5:10); even further, God’s wrath abides on us before salvation (John 3:36; Eph. 2:3). This is a dire situation – that calls for the right response from humanity, or does it? Because of the magnitude of the dire situation, a clear biblical response to the gospel isn’t likely to include such a shallow invite as, “If you would like to accept Jesus into your heart…” Many have issues with this element of the typical sinner’s prayer. This is a solid concern that they have, in my estimation. More on that in part 2.

“Repeat this prayer after me…”

This is where things can become suspect – and rightfully so. When I became a follower of Jesus back in 1999, my then pastor asked me to pray to God and ask him for the forgiveness of my sins. Along with this was a clear presentation from the scriptures of the reality of my brokenness in sin, my enemyship with God, and the eternal consequences of my own sin against a holy God. I already had a sub-par basic understanding of my sinfulness – but my understanding of the magnitude of that sin against God was exposed by that faithful pastor when he took me through the Bible, showing verse upon verse of my dreadful plight. However, when it came to making the decision to become a follower of Christ, I have to admit that looking back, there is a sense of being formulaic as my pastor said those famous words, “Repeat this prayer after me.” Although, let me be clear, I know for sure my pastor did not intend for me to place my trust in a scripted prayer; he was just steering an unchurched sinner who had never prayed before in the right direction. Talking to God for the first time required aid, and his assistance was more than welcomed. Nonetheless, for many, there are some apparent issues with this statement alone. More on that in the next article. But for now, onto the typical sinner’s prayer:

“Dear Lord Jesus, I know I am a lost sinner…”

I think the statement, “Dear Lord Jesus, I know I am a sinner,” is self-explanatory. I don’t think that anyone would disagree with this statement in itself. Typically, the sinner’s attention is drawn to their own sinfulness, which is essential to understand before salvation. Furthermore, long before the lost sinner prays, they should have been shown from Scripture (in the sermon heard or one on one) how they are a sinner. This is not always the case. Additionally, does the sinner praying to God understand the Biblical concept of Jesus as Lord at that point, and does that even matter? In part 2, I will briefly address any perceived issues with this statement. But basically, the sinner is in acknowledgment of their lost and sinful status before God at this point of the prayer.

Represented in this portion are both a minimalist sense of repentance (turning away from sin) and an open invite of Jesus to come into one’s life to save them. This seems all well at the beginning, but we will dive further into this portion and point out some perceived issues in the upcoming article. For now, suffice it to say that this part is where the sinner is asking Jesus to save them. (Thomas Kidd provides a quick history of the sinner’s prayer.)

Almost all versions of the sinner’s prayer will include this final part, as most all Christian prayers do also.

Again, this first article is meant to address the main components of the typical sinner’s prayer, along with briefly explaining the point in each element. My intention in this post was not to defend the sinner’s prayer but rather to break it down. In part 2, I will address any perceived or real issues with the sinner’s prayer overall. In parts 3-4, I will provide a biblical defense and case for the support of the sinner’s prayer in evangelical Christianity today. 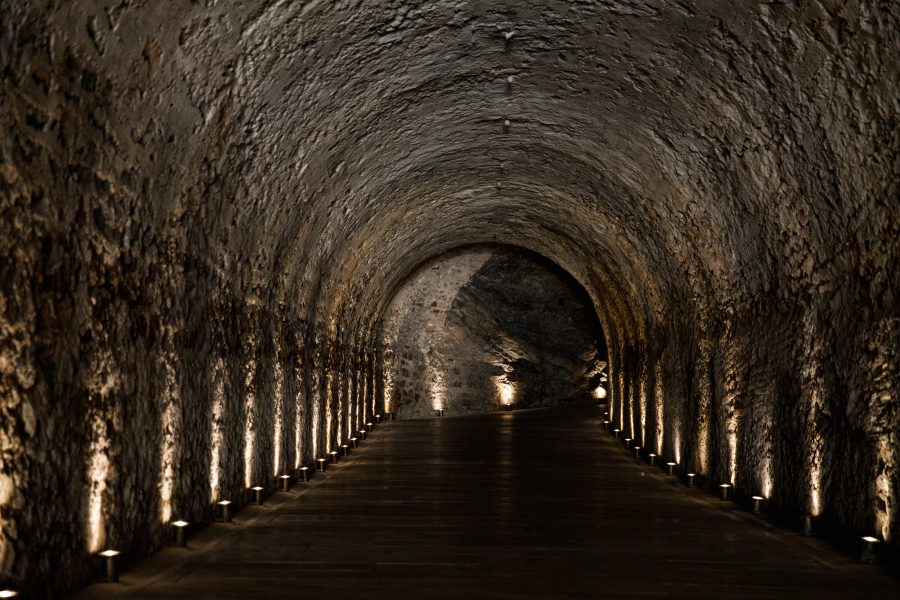 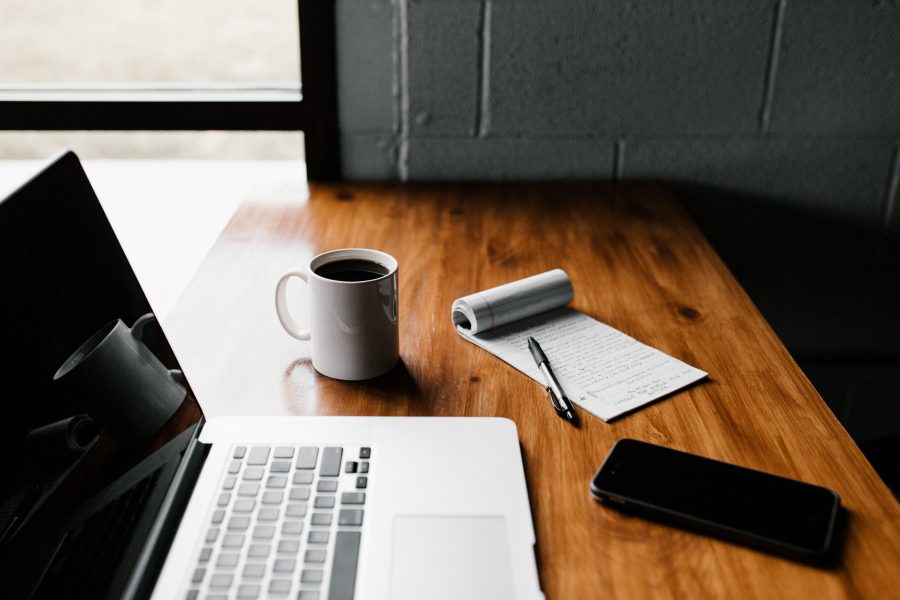