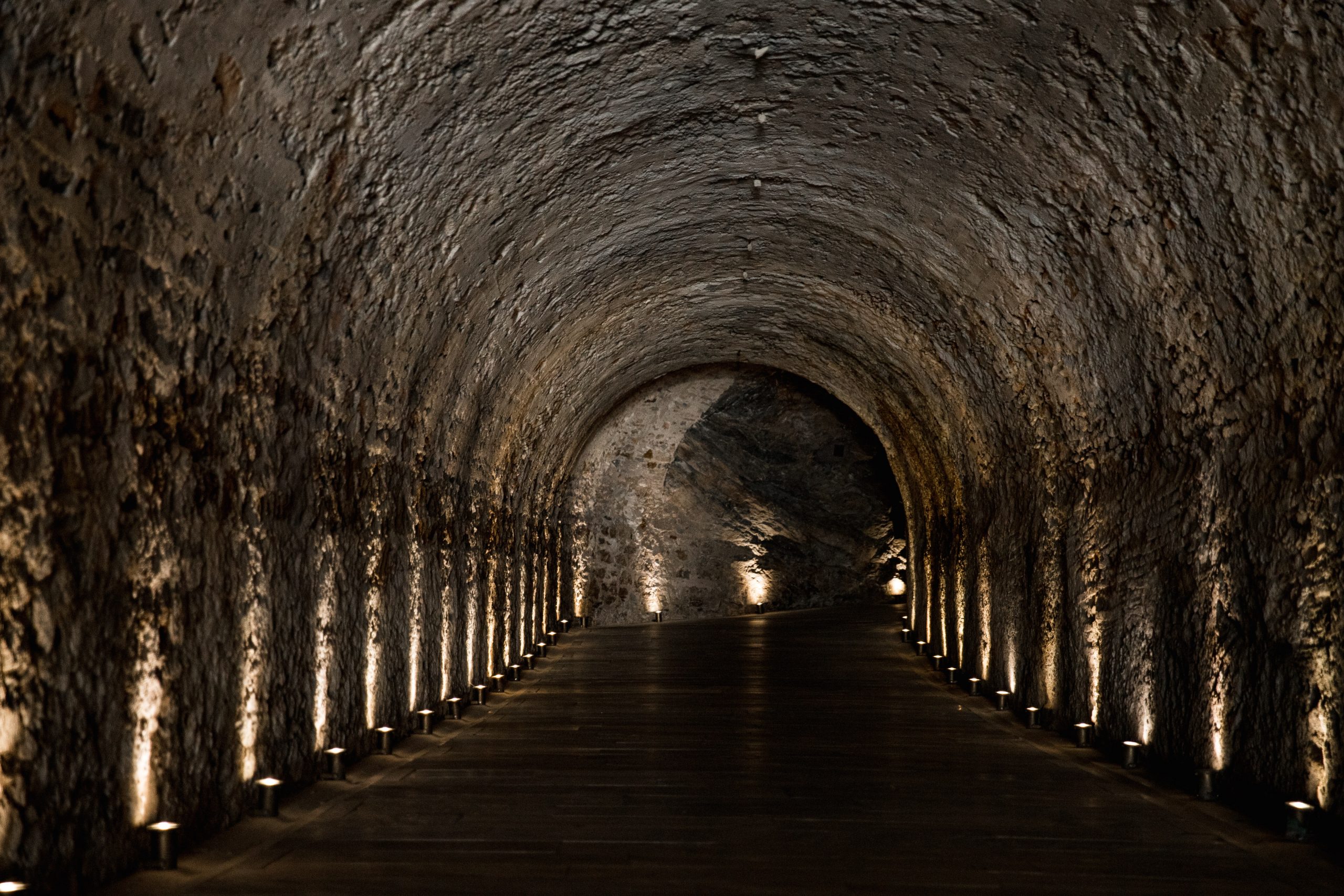 Your Saturday Seven is a hand-selection of seven articles from this week that will hopefully be a blessing to you. You can see more past articles here. Note: I do not necessarily fully endorse or agree with all content posted.

1. HOW TO SQUANDER YOUR SPIRITUAL GIFTS.

“If you believe in Jesus, he has given you something of his power and ability. Whoever you are, and however “gifted” you feel compared to others, you have abilities from God that are meant to make a difference in the lives of others.”

“Progressively since 1990, a larger share of adults who were raised Christian no longer describe themselves as such. In the early 1990s, nearly 90 percent of U.S. adults described themselves as Christian, a percentage that has fallen to 64 percent. About 30 percent of U.S. adults said they have no religion today. The remaining six percent of the population reflects several faiths including Jews, Muslims, Buddhists and Hindus.”

“Leatherwood spent the past year as acting president, leading the Southern Baptist Convention’s public policy arm during a historic span that included the reversal of Roe v. Wade and landmark denominational moves on abuse reform. The ERLC board of trustees unanimously approved his appointment on Tuesday.”

5. CAN TRUTH SURVIVE IN A POSTMODERN SOCIETY?

“That statement will surprise some of the people who have worked with me in the past. I can be known as someone who runs from rules at times. I always say a stop sign in a parking lot is a suggestion. “Wet paint” signs to me actually read, “Test me. But an organization is only as healthy as the systems and structures put into place. I’m not always the best one to create them, but I recognize the need for them.”

“Slow down and look for more. Pause to gaze. Jesus is longed for and predicted in diverse ways in the Old Testament. May the Spirit aid us in seeing them all, not least through the females who foreshadow Christ.”

“The ‘Explore the Bible Deaf Digital Library’ is written specifically by and for people who are deaf and makes it possible for these Bible study groups to touch all the books of the Bible,” said Dwayne McCrary, manager of adult ongoing Bible studies at Lifeway. “We’re excited to provide this free library to help people who use American Sign Language dive into the richness of God’s Word.” 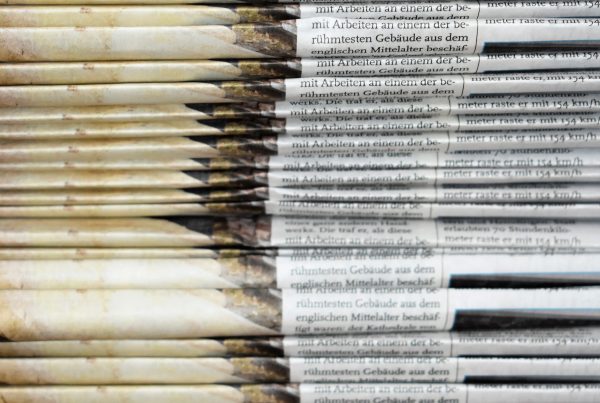 A defense of the Sinner’s Prayer – Part 1